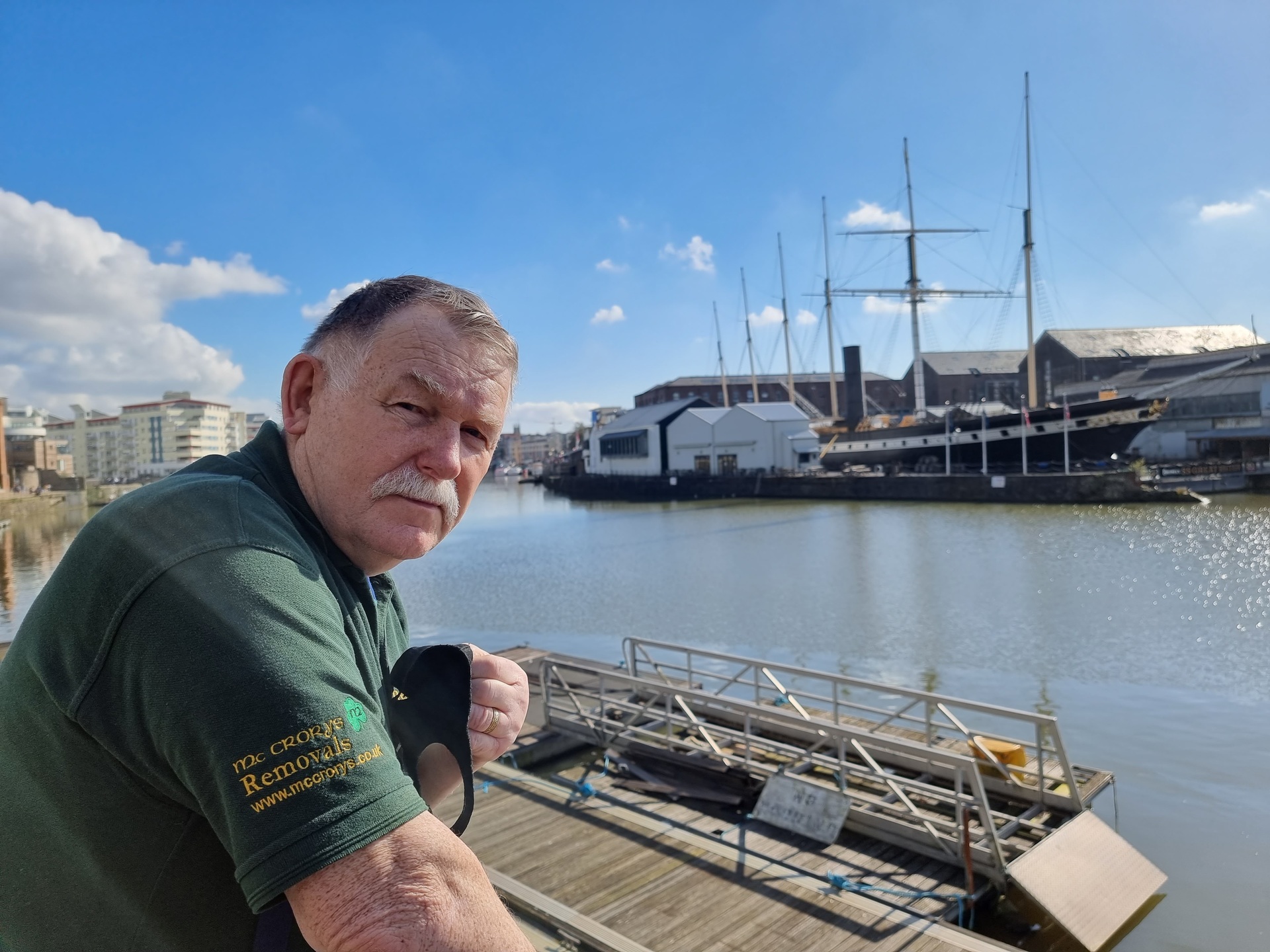 Posted on 28th April 2022 at 19:03
On a Bristol to Belfast Removals Job, we are all impressed these days when using the larger ‘Cruise Ferries’ such as the Ulysses.
But this SS Great Britain really was the largest Ship in The Whole World for about nine years during the late 1800’s
It was designed by Brunel, and was part of the Great Western Shipping line from Bristol to New York.
It may not have been quite as fast as our furniture removal customers would expect today, but, it was cutting edge in its time, and it is still afloat to be seen in the Bristol Docks, as a tourist attraction.
I like to think that McCrorys Removals would have been regular customers on this early trans Atlantic route, although it would not exactly have been a Roll On Roll Off service.
We have often, over the years, had to get our removal lorry lifted on and off the Scottish Islands Ferries, when doing removals from Ireland to the Outer Hebrides and beyond, so it would not be impossible to have a truck lifted onto a sailing boat I suppose! It would certainly make a great photograph.
As it happens, its not long since we also moved a customer from Ballymena to Bristol, so people are still travelling to move house, to and from Ireland, as they would have done for centuries.
Share this post: