Presenting our Credentials at the Buckingham Palace Party 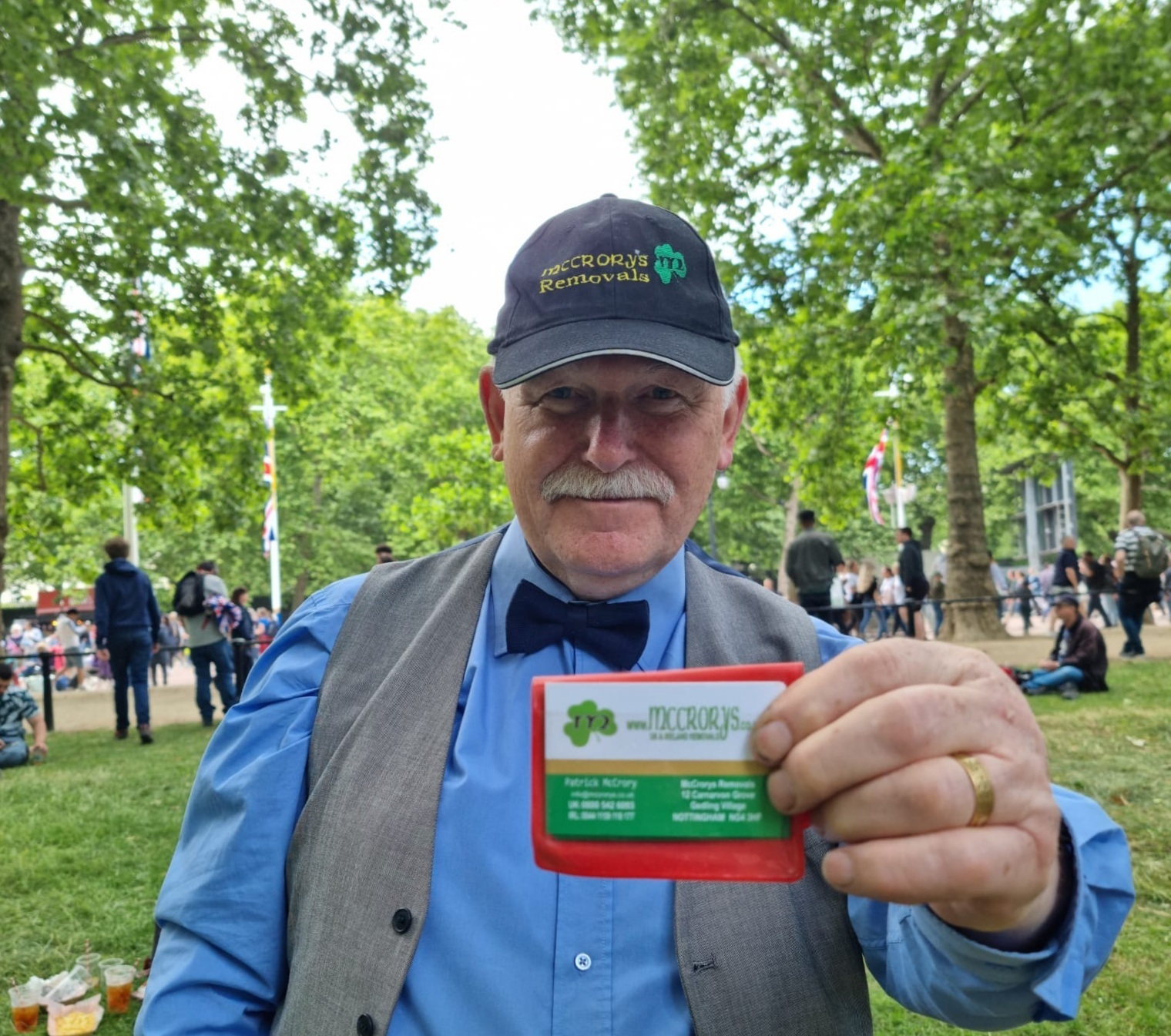 Browse our blog to find out more about our services and how we can help our customers, and discover some of the more unusual removals jobs we’ve worked on over the years.

Highfield is part of the former estate of Dunsany Castle. The Lowfield area of the grounds of the Dunsany Castle is now well known for its Rewilding of the lands, resulting in some sucess of attracting some rare wild life, including Woodpecker, not believed to have been seen before in Co. Meath.
And the enthusiastic Baron can sometimes be spotted around the grounds.
Randal Plunkett, known as Lord Dunsany is in fact the 21st Baron of Dunsany, although it always seems a bit of an oddity to have such titles in a country which has had a Republic for a lifetime now! 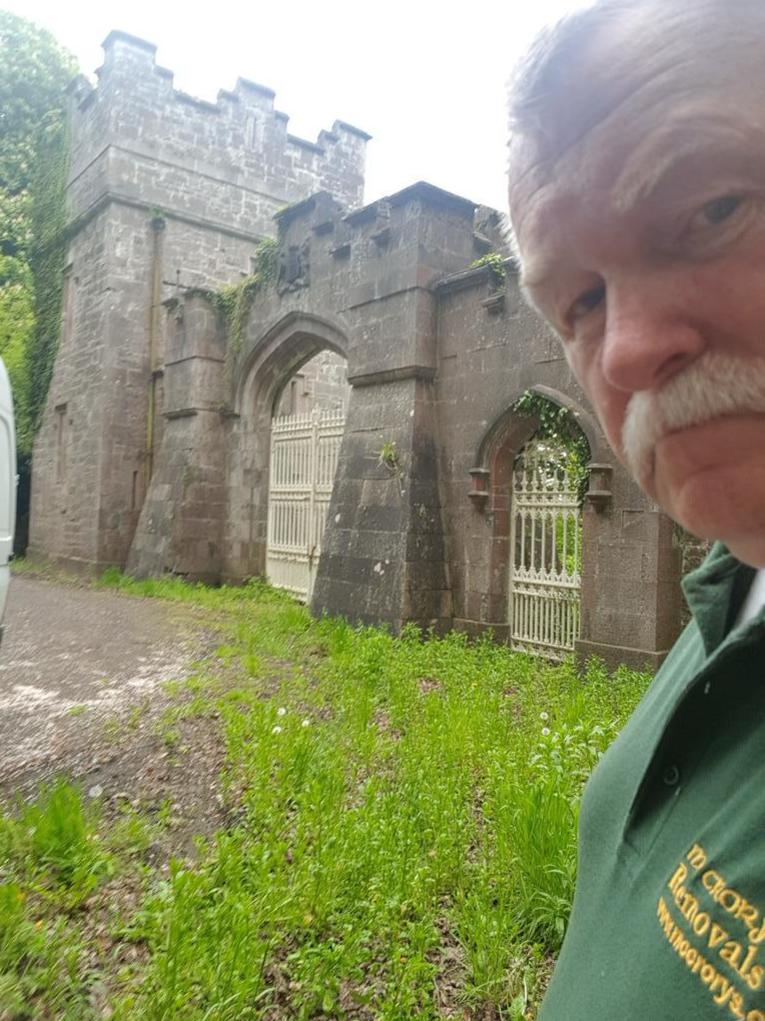 Back to recent posts