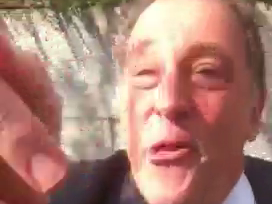 Posted on 26th December 2016 at 08:25
”And I thought I was going to get your family home to add to my Mr Salt Piggybank!”
National guild of removers and storers ltd lose court case at the Newcastle upon Tyne Law Courts building today, Friday, 16th December 2016, the So Called Guild of removers and storers ltd lost a case yet again, in this instance with their attempt to prevent Homecare Removals from having their case heard at a full trial in front of a judge.
Even though Jackie Reilly, manager of Homecare requested NGRS to delay their action because the death of her mother, NGRS refused to postpone it and went ahead at a time of great stress for Jackie, and as a result they obtained a Judgement by default, as Jackie was unable to prepare a detailed defence at such short notice.
Jackie Riley and her Husband Adrian Riley promptly applied to the courts to have the judgement Set Aside, while they have an opportunity to prepare a proper defence. 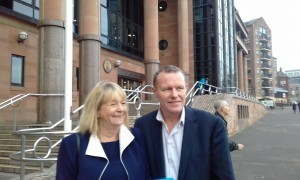 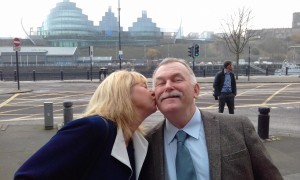